The socioeconomic change in the 1950s

As of the 1950s, Mallorca experienced a major socioeconomic change. Its economy transformed at an astonishing rate, leaving behind the characteristic agricultural and industrial system of the possessions to become one of the Mediterranean’s main tourism destinations. The first tourism boom took place between 1959-1975, marking the change in the island’s economic structure. One of the main consequences of the boom was that those who previously worked in the agricultural sector moved into the tourism sector. As of 1975, on the back of the second tourism boom, the ultimate decline of the agricultural sector and the way of life on the possessions was in motion, losing economic power to the service sector. The third tourism boom came in 1996 and the transition from agriculture to the service sector continued on the island. 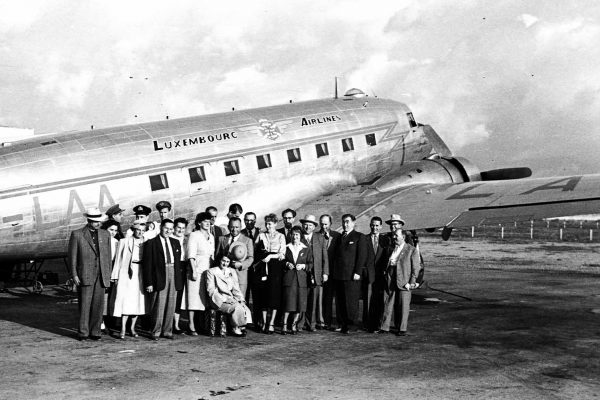 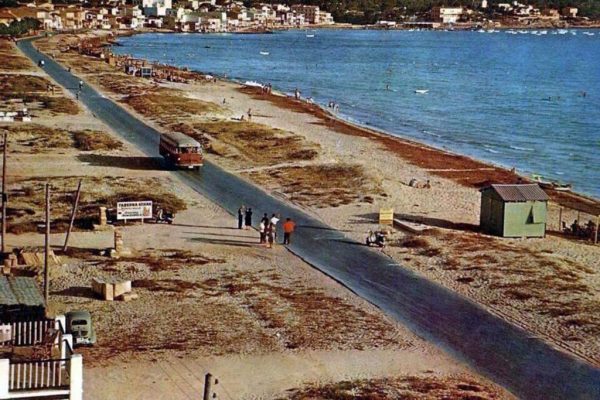 New uses of the possessions

In recent years, Mallorca’s specialisation in tourism has remained strong. The disappearance of agricultural activity is unquestionable, except perhaps for the emergence of part-time or leisurely farming or the maintenance undertaken by retirees who once worked the fields. In rural areas, the residential function, both of local inhabitants and foreign residents, has been consolidated and the general urbanisation process of the countryside has taken place throughout the island. Furthermore, a large number of possessions have been sold in recent years to foreigners, Mallorcans whose purchasing power has substantially increased thanks to the hotel business or to others of a similar profile from the peninsula. In this final phase, another significant element of the territorial colonisation of the tourism sector can be seen in the conversion of former possessions into rural hotels, agrotourism and rented holiday homes. In general, rural landowners and farmers are in favour of the surge in this kind of activity on rural land, as it provides a level of income that agriculture cannot match. As such, agricultural parcels are valued not for their hypothetical farm-related income, but rather for their potential real-estate income or for the profitability that can be obtained from using a possessió for agrotourism, or from converting it into a rural hotel or rented holiday home. The increase in land prices and the scrapping of agricultural activities is the final result of the foregoing. 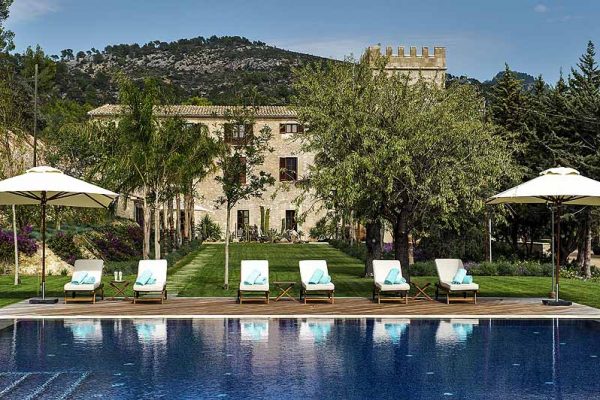 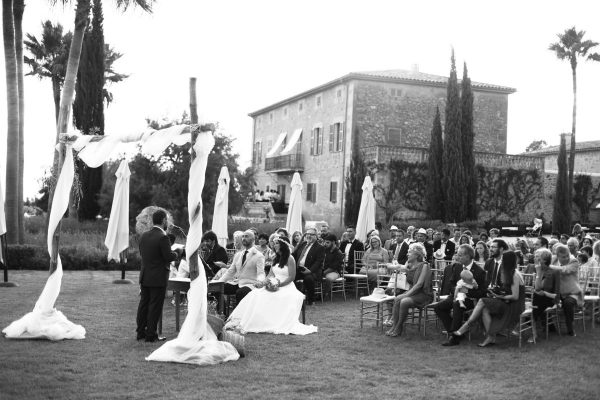